The company was founded in St Petersburg in 1842 by Gustav Fabergé whose relatives moved from France to Estonia in the 17 Th century . The company was opened in times of concentration of gold and silver production in large workshops . It became really famous under the management of Gustav’s son Karl Fabergé . Who received an excellent training ,attending the best school of St Petersburg and then trained in Germany under the goldsmith Friedman. Also he traveled around Europe to collect knowledge’s of art of gold-working . In 1870 he became the head of the company . Which produced all sorts of jewelry items . Snuffboxes , perfume holders , brooches , rings ,etc. And in a short while his work was awarded a gold medal at the All-Russian Exhibition in Moscow and later he got the Order of the Legion of Honor at the World Fair in Paris . Alexander III was the first who ordered the present to his wife Maria for Easter in a form of egg which had to remind her about an egg owned by the Empress’s aunt, Princess Vilhelmine Marie of Denmark .

Fabergé company became the main supplier of the Royal court which made the company even more famous . Fabergé Easter eggs were true masterpieces of jewelry art with surprises inside. The eggs became very popular .
Of the 65 known eggs, 57 have survived to the present day. Ten of the imperial Easter eggs are displayed at Moscow’s Kremlin Armoury Museum. Of the 50 delivered imperial eggs, 44 have survived.

After the Revolution, the Bolsheviks nationalized the Fabergé, and the family had to leave to Switzerland, where Carl Fabergé died in 1920. The imperial family’s palaces were ransacked and their treasures moved to the Kremlin Armoury on order of Vladimir Lenin. In 1930-s, 14 imperial eggs were sold to different world famous merchants and figures and left Russia . Only in 2004 , the second largest collection of eggs was displayed in New Your City. In total , there were 180 Fabergé items and 9 eggs . The collection was put up for auction at Southey’s in Feb 2004 which was bought by Russian oligarch Vekselberg and later placed in the private museum of Fabergé in St Petersburg in 2013 . Nowadays , 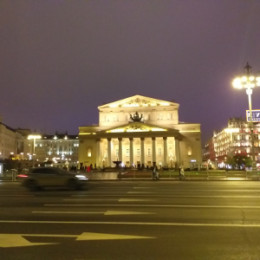 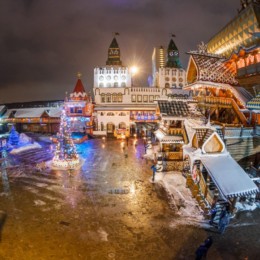 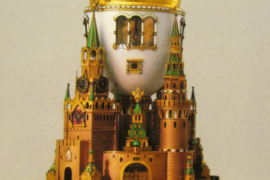