Places to go in Moscow

Kolomna is an ancient city of the Moscow region, situated about 114 km southeast of Moscow. First time mentioned in Russian chronicles    30 years later than Moscow in 1177. It became the first town to join the Moscow Principality. The walls and towers of Kolomna’s Kremlin  ( the word Kremlin means fortress)  were built by Italian architects as well as in Moscow. 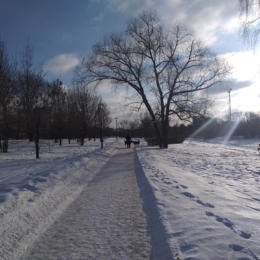 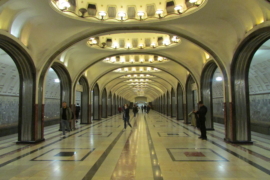