How to buy , to  drink and not to have hangover  after

When you hear the word “vodka” you want to add Russian at once. And that ‘s quite fair. Because it was the chemist Mendeleyev in 1865 who patented the original and optimal recipe for mixing alcohol and water in proportion to 40% alcohol and 60% water. Thus, a single standard of vodka was developed, which later became so widespread. Mendeleyev patented the name “Moscow Special” vodka and began large-scale production of it. Until the 19 century, vodka-like drinks  called “wine.” These were “vodka” (drinks), based on  fruits, berries and spirits on herbs.Only in the late 19 Th century we got Vodka as it is today – 40% alcohol  clear drink .
Today, vodka is slightly inferior to its position of wines, which is preferred mainly by women. But, real men are still considered Real Man (Macho ) if they like vodka. Although, this is not the only indicator of the Real Man, as life shows. (Joke) Today, about 5000 brands of vodka are presented in Russia. For any taste and wallet. The main criteria of choice is the alcohol quality scale and the level of its purification. If you know this scale, you can stop paying attention to everything else.

Because then pure marketing starts , the battle of packages and brands. That ‘s the opinion of some experts.

How to buy really good vodka without messing yourself by impressive bottles in touristic shops ? And how to drink it up with pleasure after ?

So let ‘s investigate the grades of alcohol and the quality scale.

There are a few main methods of Vodka production :

The key is to drink high quality Vodka . Alpha or Lux one .

So how Russians drink Vodka ?

Usually , Russians drink it with pickle cucumbers and specially made hearing with sliced boiled potatoes and fresh sliced white onion .It is also very nice with hot dishes  during big celebrations . Russians drink it ice-cold , right from the freezer using small shots . We drink it quickly , without slow tasting like wine .

How to say cheers in Russian ?  How Russians say toasts ?

During  celebrations , Russians like to talk a lot and to wish each other  all the best . Every person can stand up and say a toast . Sometimes it is very short like : Za Zdorovie! ( for health or cheers ) , sometimes it is like a small story with timeless wisdom and wishes, sometimes toasts can be just funny  and smart .  Georgians ( Georgia was a former Soviet republic ) were always very great at it . Georgia produced wonderful wines . You can get it in Moscow still .

One toast I liked always : “I wish that our desires always coincide with our possibilities” 🙂 Cheers! 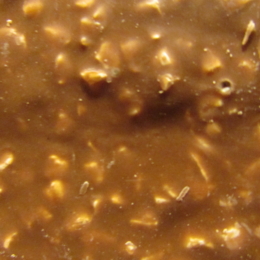 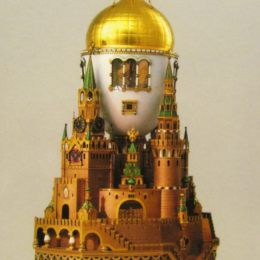