The best way to get acquainted  with Moscow opera and ballet stars is to visit  the Bolshoi Theatre in the heart of Moscow .

The State Academic  Bolshoi theatre  was founded in 1776, but the building was constructed only  in 1780. It began its history as Imperial theatre . During the 19-th century it was rebuilt several times . The present building with  its eight columns  portico  was built in 1856 . The Theatre is over 200 years old  and has played an outstanding role in the development  of Russian ballet and opera . The Bolshoi theatre is associated  with the names  of famous  singers  like  Sobinov , Shaliapin, Nezhdanova and well-known  ballerinas  like Ulanova , Plisetskaya , Bessmertnova and  others Years have brought  universal recognition  to the Bolshoi Theatre . Both the ballet and opera  companies , with several hundred  artists   among them  perform  a range  of best  Russian and foreign works . The Bolshoi Theatre  is not the only one   ballet and opera  theatre in our  city . There are many other theatre which perform  classic  ballets and opera as well as modern  and progressive ones .  The Musical theatre of Stanislavsky is the nearest competitor   for the  Bolshoi theatre .  But still nobody can take place  number one . The Bolshoi passionately   keeps old traditions of  scenography  and performing Art . It renews old  classic  ballets and operas . All remakes are very accurate. Grigirovish is the pride  of today’s ballet  Art . His Swan Lake is timeless as well as Tchaikovsky music . The Bolshoi’s  Traviata is another pride and masterpiece performing on famous stage .

You can try to get  tickets  using their website . You need to register first and follow their instructions . 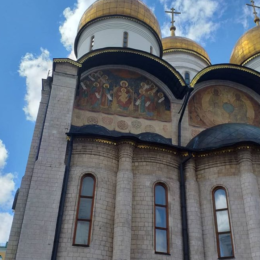 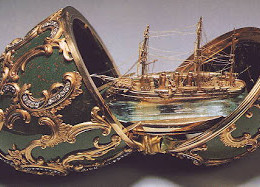